VICOVAL supports the celebration of the Second Congress 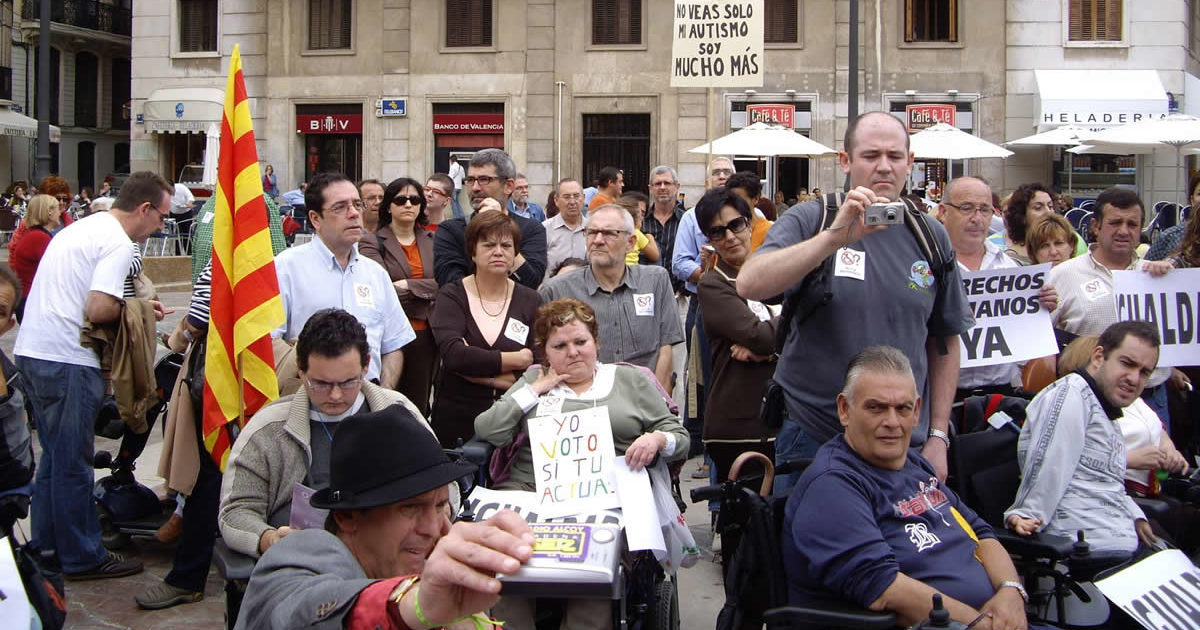 In 2008, the UN Convention on the Rights of Persons with Disabilities entered into force in Spain. Even so, there is still a systemic violation of the rights of people with functional diversity, which prevents us from leading a full, free and fair life, with the same rights and obligations as any other citizen in our environment.

It is necessary to hold this second congress for many reasons: to strengthen activism in Independent Living, to demand recognized and violated rights, to specify what is Independent Living and what is not; expectations for the future…

From Valencia, we invite you to come and share the magnificent experiences that the participants will contribute. 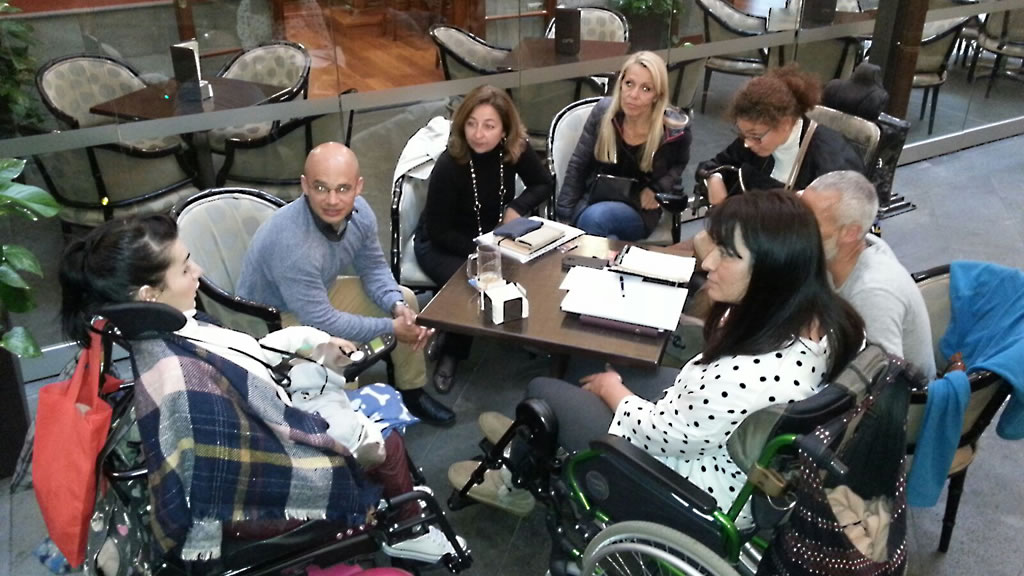 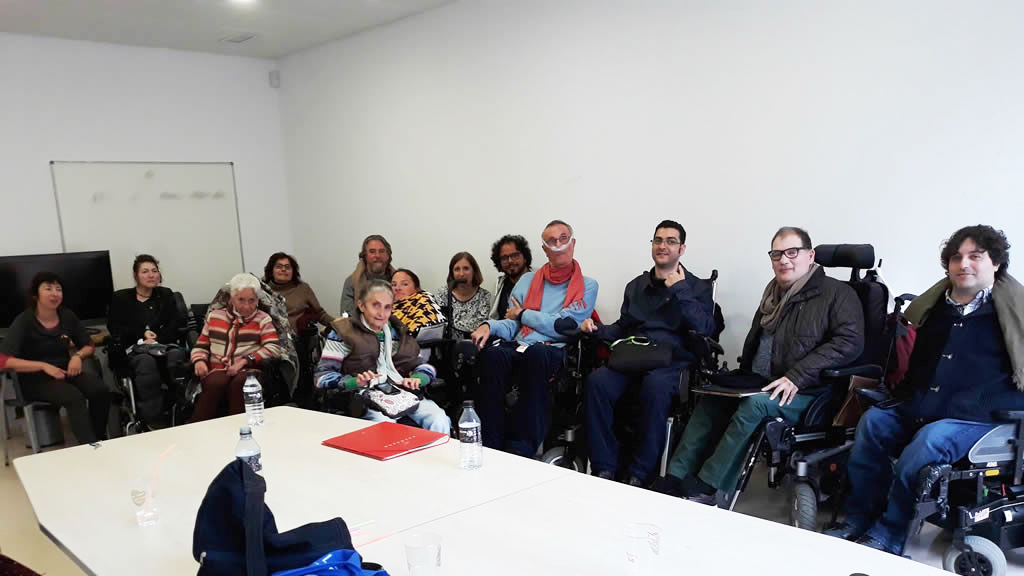 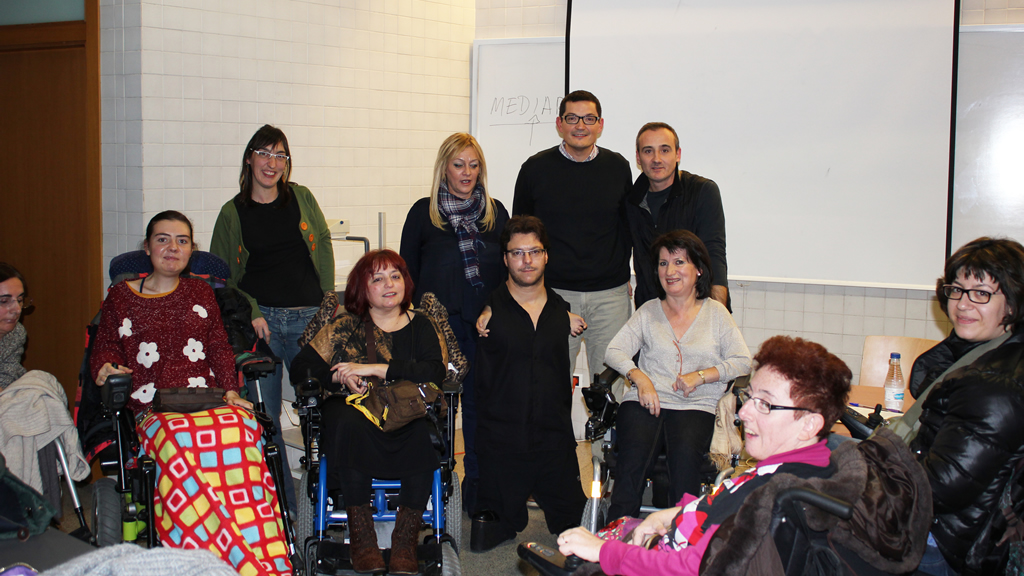