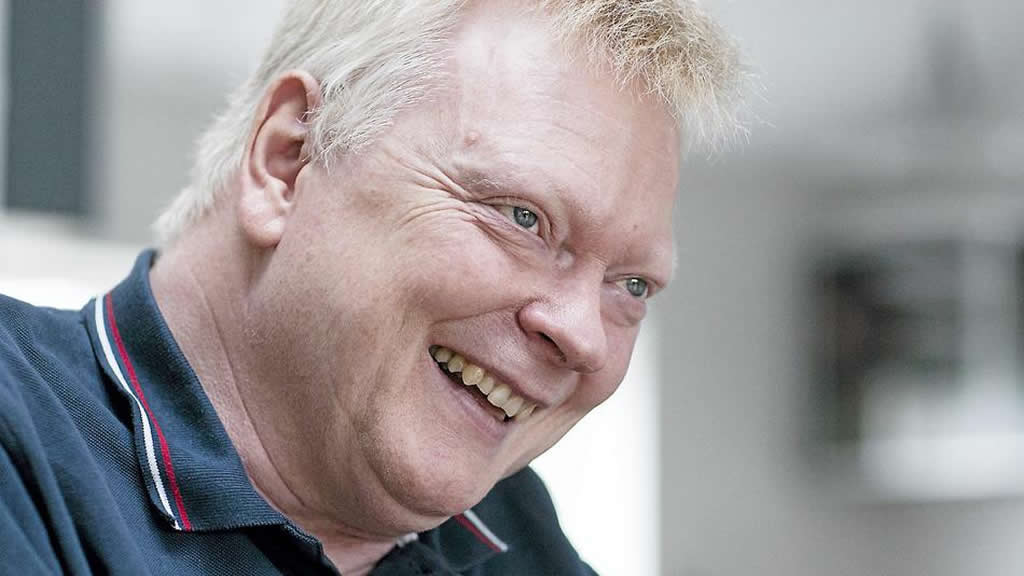 Stig Langvad graduated in Political Science and has also traininig in journalism and education, as well as in political and professional planning communication.

Between 1974 and 1977 he was placed in an institution for “young people” with functional diversity, together with 25 other residents.

Since the beginning of 1978 I have had personal assistance and can lead an Independent Life through a self-managed system.

He has been working for his municipality, in the Danish multinational Coloplast and in a private foundation on the concept of “Collective Impact”.