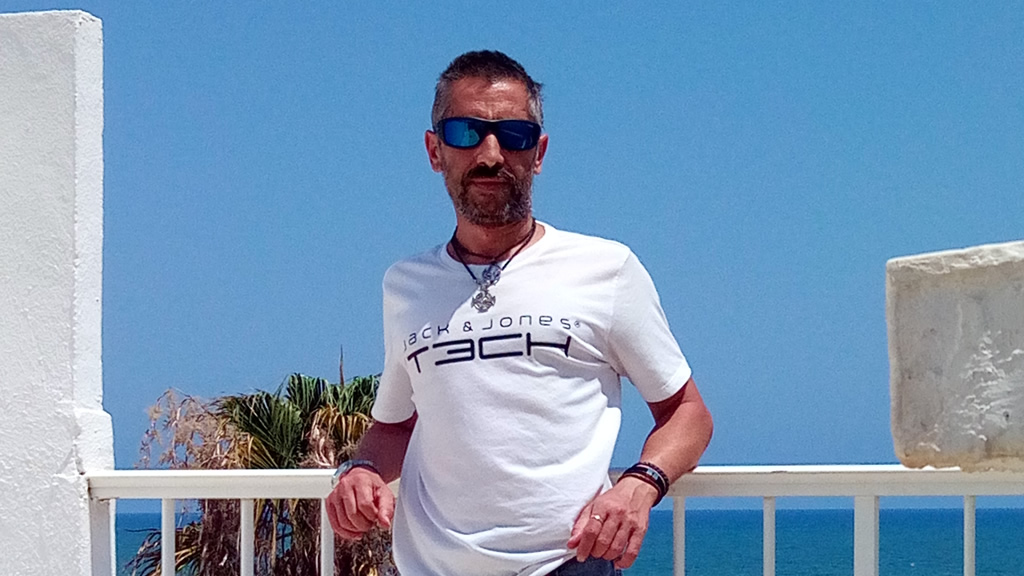 Miguel A. V. Ferreira is Professor of Sociology at the Universidad Complutense de Madrid (UCM).

Founding partner of the Spanish Association of Sociology of Disability (ASESDIS), and president of said organisation from 2011 to 2015.

Director of the magazine Intersticios.

Principal Investigator of the Spanish group integrated in the European project Quali-TYDES (European Science Foundation) and currently, together with Mario Toboso, -Principal Investigator of the project Ableism: exposing the last prejudice. Its influence on the compliance with the Convention on the Rights of Persons with Disabilities in Spain (National R + D + i Plan).

He is the author of numerous publications; books, book chapters and articles in scientific journals and publisher. They can be found at: mferreira.es.