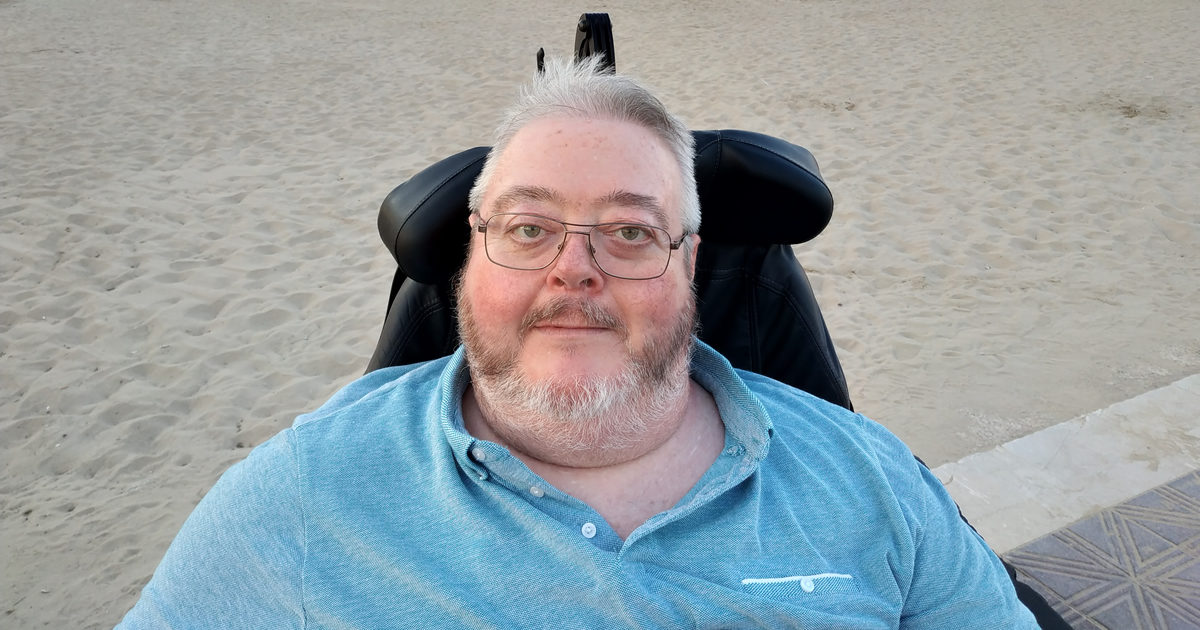 He has appeared on two occasions in the Spanish Congress of Deputies. In April 2013 and February 2018, at the Commission for Comprehensive Disability Policies.

Speaker in numerous events such as talks, conferences and courses related to Independent Living and Personal Assistance.